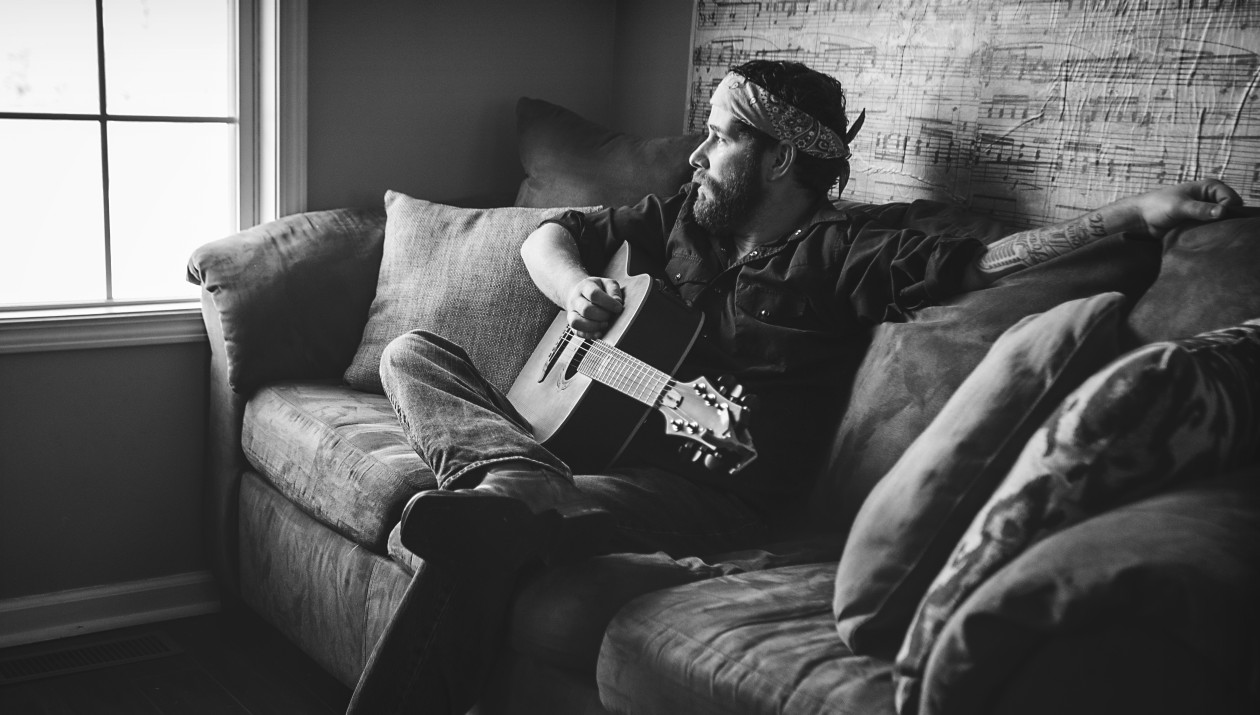 Many have traveled down the road of televised auditions hoping it will lead them to over-night success, but rising star Clint Park is paving his way with strong soulful vocals, skillful musicianship and foot stomping, heart tugging songwriting, which endures him to his loyal following of country music lovers.

Born in Texas but raised in Tennessee, Clint’s foundation was built on three things; family, friends and music. Though his dad, Johnny Park may be his strongest musical influence. Music was always being played, written or talked about in the Park’s Gallatin, TN home. As one half of Atlantic recording duo, Archer Park, Johnny Park is a successful singer/songwriter, so it was natural for Clint to follow in his footsteps; drums by age 10, followed by guitar, piano, mandolin and bass. Music was Clint’s most interesting subject as well as his extra- curricular activity.

At the age of 14, Clint formed a southern rock band called The Backroaders. Soon the group not only became returning entertainment at the local bar but the bar owner began a Thursday night teen night just for the growing group of fans. “I would get on the school intercom during the morning announcements reminding everyone about the Thursday night teen night at The Cheese Factory. They would all come out to hear us.” recalls Park. “I still see some of those same friends when I perform.”

By 21, Clint and his father Johnny began writing and performing together as The Parks. After hearing them sing a couple of their original songs, they were signed as staff writers immediately to Warner Chappell Music. Inspired by the birth of his brother’s first child and his unwavering love for family, Clint wrote one of his most powerful and requested ballads entitled “Where The Truth Lies.” Taking a direct and honest approach with his lyrics, the song resonates with every listener. “In the smile of a baby, the way he trusts you with his life, in the faces of your children, as they fall asleep at night, you will come to realize that’s where the truth lies.” It was also during this time that Clint collaborated with his dad for the first time and wrote “Even Texas Ain’t Big Enough.” Always one to put the emphasis on the melody, this driving song examines the hazards of looking back. The impact of these songs and many more alike were sizable reasons that led to record deals at Capitol Records and Lyric Street Records.

Just when the wheels of progress seemed to be rolling for Clint and his father, the economy slammed on the brakes. Overhead at Warner Chappell was cut drastically, which included the departure of The Parks friend and publishing representative. Later the Parks themselves were released along with many other staff writers. But like his idol, Willie, Clint did not let this deter him. He documented his life’s journey with song. From Valley to peaks, the resilient artist has covered a lot of ground since then. In 2010, the Country Music Association chose Clint’s performance and song to open their “CMA Music Fest” TV special on ABC. The song was “The Party’s Right Here.”

On any given night, Clint Park can look out over the crowd and see friends who have supported him for years, along with new fans of all ages and sprinkled throughout his shows are some of Nashville’s musical greats like Jamey Johnson, Jason Aldean, Kimberly Rhodes, Randy Houser or Jerrod Niemann. Clint Park is a true fan of country music. “I believe there is a need for the songs I’m doing. Country music has always been in my heart and soul and I think it resonates in the music I create” Park states.

With both hands firmly on the wheel and his career gaining momentum, Clint Park is using his past to push him forward into exciting new opportunities for his music.